The Case for Quality – Medication Errors

Medication errors account for 20 percent of all patient safety learning events at Island Health. These preventable errors can cause serious harm to patients. The following are actual examples that show various medication errors and their effect on patients. 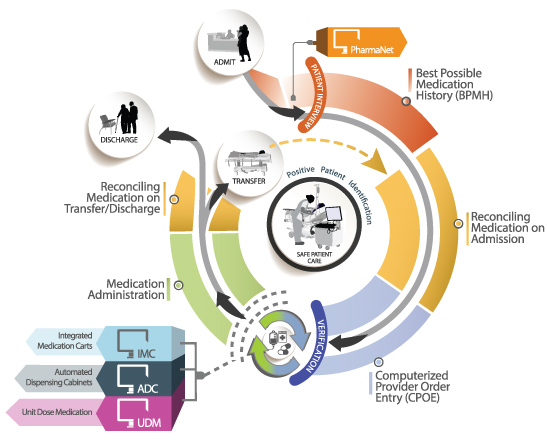 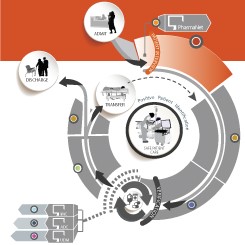 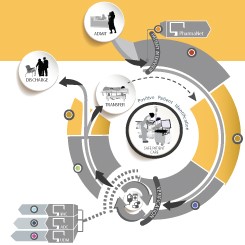 At Island Health in 2020, medication errors accounted for 4946 reported safety events through Patient Safety and Learning System (PSLS). Communicating effectively about medications is a critical component of delivering safe care.  Medication reconciliation at Island Health aims to improve communication about medication, at all interfaces of care, in order to prevent:

Medication reconciliation is the best way to prevent the errors and improve safe patient care impact on patients. All physicians carry the responsibility to ensure that Med Rec is a part of their daily practice.