Dr. Marsh (fondly known as Ambrose) has worn many hats at Saanich Peninsula Hospital, both literally and figuratively!  In 2001 he became SPH’s fourth Chief of Staff since its opening in 1974.

As if that position wasn’t sufficiently demanding and challenging, he decided to put on another hat in 2014. The role of the Medical Director for Geography 3, Saanich Peninsula and Gulf Islands allowed him to expand his knowledge, contributions and expertise beyond the walls of SPH.  In the following four years, Dr. Marsh worked in both capacities until he relinquished the Chief of Staff position.

His dedication, passion, intense sense of fairness, knowledge, wisdom, advocacy, boundless energy, incredible sense of humour and profoundly caring nature (to name only a few attributes) was felt by all those who have had the pleasure and honour of working with him and in particular, the patients under his care.

His leadership and guidance will be missed immensely. 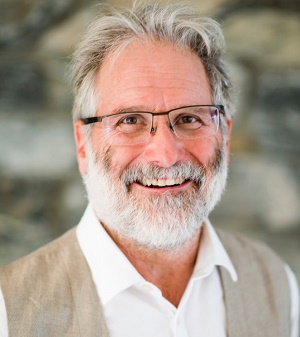